A well-known Michelin-starred restaurant in the south of England has gone up in flames.

The Hunter Inn in Dorset was torched with the loss of 21 years of service by its four staff. One of the older restaurants in the area, the venue dates back more than 100 years.

The Sunday Mirror reported that the blaze was noticed in the early hours of Saturday and was put out within an hour.

On its website the Hunter, which had moved to Poole three years ago, said its aim was to create “an unforgettable experience in the sun, from oysters with a twist to mussels simmered in beer”.

It added: “Each new chapter requires great care and with a team with passion for our guests, we deliver on an exceptional level with ever-changing ingredients and witty yet serious menus.

“The Hunter also has a friendly community spirit, engaging with its local people and learning from them.”

Romelu Lukaku on sexual abuse allegations: This is ‘completely false’ 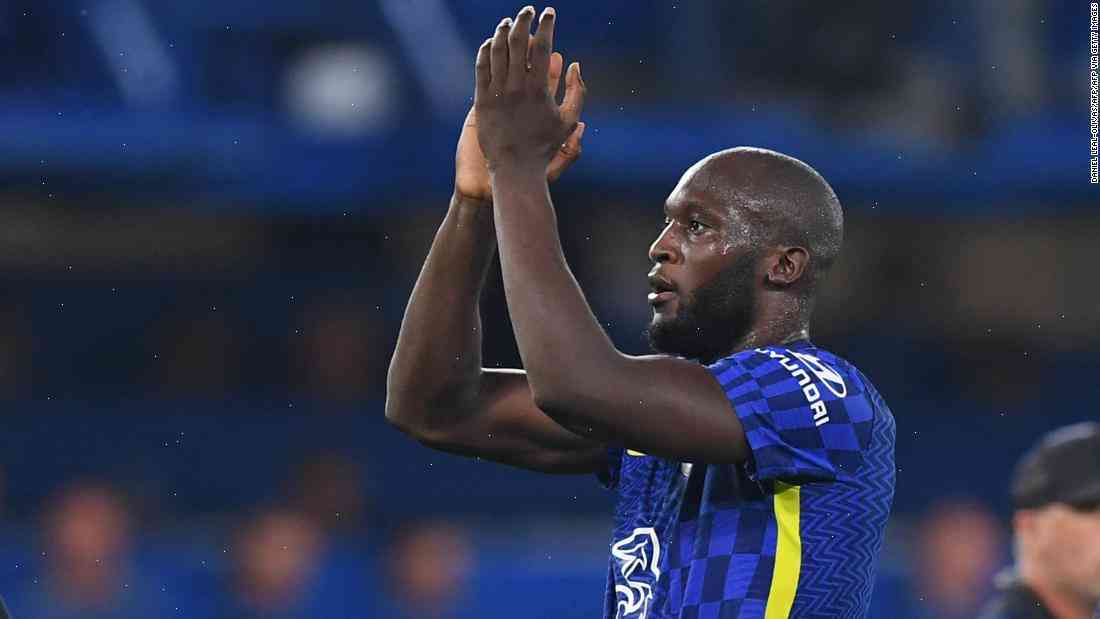